Who’s ready for more MLBB action in the LATAM region? 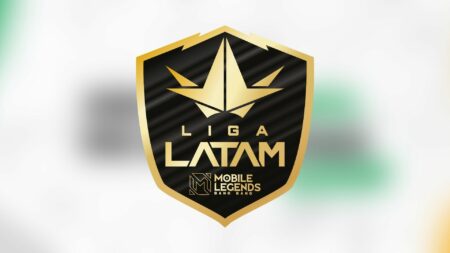 The Mobile Legends: Bang Bang competitive scene in Latin America is getting bigger and bigger.

The tournament will feature some of the best teams from Brazil, Bolivia, Chile, and Peru. All four countries will duke it out in the Land of Dawn from November 3 to November 7.

The tournament will be jointly presented in partnership with TikTok Gaming LATAM, and can be watched in Portuguese and Spanish.

“Collaborating with MOONTON Games to launch the LIGA LATAM tournament is a natural extension of TikTok’s efforts to drive conversations within our highly engaged gaming community, while unlocking professional esports opportunities for players across the region,” Kim wrote.

Bolivia, Peru, Argentina will have one representative each, while Brazil will field two.

Where to watch LIGA LATAM?

Portuguese fans can catch all the MLBB action on different platforms, including the MPL Brazil’s Facebook, YouTube, TikTok, and Twitch.

READ MORE: Every team qualified for the M3 World Championship