The esports racism drama is about to reach its conclusion. 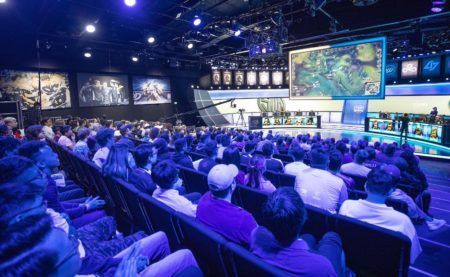 The League of Legends Championship Series (LCS) has decided to give esports team Echo Fox a few more days to iron out the racism issue inside its organization.

Echo Fox now has one more week to remove unnamed investors “whose actions have violated League rules and agreements,” according to an official tweet.

About two months ago, League commissioner Chris Greeley of the LCS had demanded appropriate action to be taken from the company regarding the problem.

An Echo Fox shareholder was reported to have made racist remarks inside the organization and had caused Echo Fox founder Rick Fox to state that he was planning to resign.