The Empress of Elements saves the day! 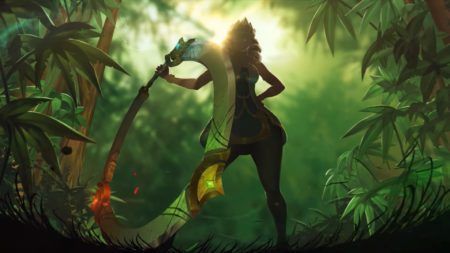 The not-novice mid- for Invictus Gaming IG Rookie landed a five-man ultimate using Qiyana, League’s newest champion. Supreme Display of Talent basically fires off a shockwave that when it hits a wall, explodes to cause damage as well as stun enemies caught in it briefly. The brief disable gave IG enough time to completely wipe out TES to score an Ace.

Invictus Gaming then proceeded to win this best-of-five series 3-2 to secure their to the 2019 Worlds Group Stage as the third seed of the LPL.