EG is looking to refine its roster. 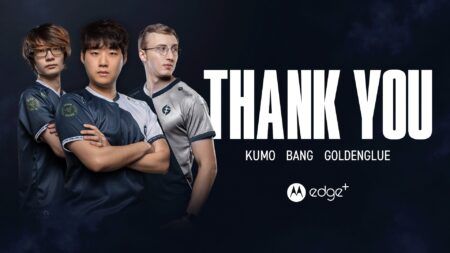 Despite being one of the top names in the LCS, EG had a disappointing 2020 season. While the team was able to pick up Daniele “Jiizuke” Di Mauro during Spring, EG’s summer appearance was riddled with fringe hires of free agents, namely Goldenglue and Heo “Huni” Seung-hoon.

With the rule of only two import players allowed at a time, EG shuffled around its players to find some momentary success. The changes proved to be counter-productive, as the team limped to a sixth place finish in Summer, far worse than its third-place Spring finish.

From the looks of it, EG will be going for a solid rebuild in the next season. EG also picked up ex-MAD Lions coach Peter Dun to act as its newest head coach, proving that the team is looking for a stronger hold in the league.

If the team decides to stick with this roster for 2021, Evil Geniuses will be looking to pick up an NA-resident ADC player as its final piece. The free agency starts today (November 16) so keep an eye out for EG’s next biggest transfer.