The addition substitute jungler has left the Fnatic jungler upset. 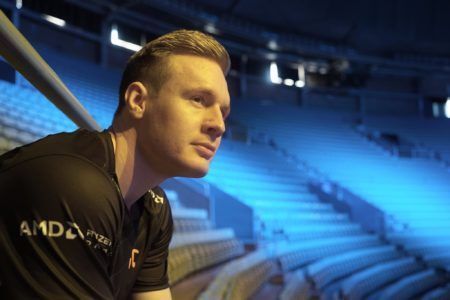 The esports organization promoted Daniel “Dan” Hockley as the sixth player in their League of Legends European Championship (LEC) main roster as a substitute jungler.

The Fnatic jungler revealed that he was having a difficult time accepting the organization’s move for the upcoming LEC Summer Split in a statement on Twitter.

“Over the past month, I have been trying to accept this decision, but it is something that I have and am still having a difficult time with,” wrote Broxah.

Despite the frustration that Broxah is feeling, he assured fans that this player update will serve as an inspiration for his future matches.

“This is something, though, that I am doing my utmost to turn into additional motivation and drive to prove my worth to myself, my coaches, my team and the fans. I can guarantee that, despite not fully agreeing with the decision, this will only inspire me to work harder than ever aiming to surpass the heights expected of me and Fnatic.”

This new and updated roster will be essential to Fnatic’s victory according to Joey “YoungBuck” Steltenpool, the coach of FNATIC’s League of Legends team.

“We are looking to recreate the success we had last season and we identified that having a six-man roster was one of the key reasons behind that success.”