All teams that have qualified for the 2021 Mid-Season Invitational 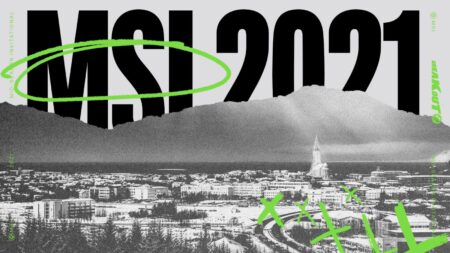 The 2021 League of Legends Spring season has come to an end, and the champions of every region will compete in Reykjavík, Iceland, in the highly-anticipated 2021 Mid-Season Invitational.

Here are all the participating teams and their groups:

Due to national travel restrictions, the VCS (Vietnam) champions GAM Esports will not be able to attend MSI. Group A will still play through in the same format, where the top two teams will move on to the next stage.

With the international competition moving on with 11 qualifying teams, Riot Games has confirmed that the MSI champion will receive an additional regional team spot for their league at the 2021 World Championship.

The Mid-Season Invitational will begin on May 6.