The biggest winners and losers of Legends of Runeterra patch 1.2 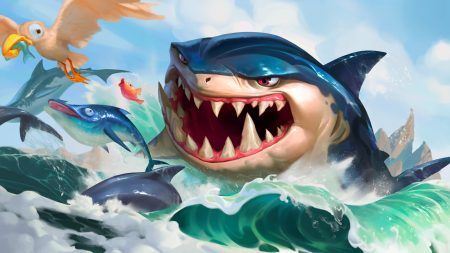 Legends of Runeterra has received its first patch update, balancing around a few of the regions and fixing some issues in different modes.

While the patch is implementing minor changes, Riot has confirmed that Legends of Runeterra will be receiving patch updates every other Tuesday after patch 1.2.

Players can expect Ionia to be taken down a notch due to the increased cost of Karma, leaving her untouched until the late game. Along with the aggro-spellcaster, Ionia’s Deep Meditation now costs 5 mana since Riot believed that it worked too well with Ionia’s deep pool of spells.

LoR’s Expeditions mode has received some significant changes in its unit shuffling. Though Riot has nerfed Bilgewater’s chances from having twice as likely more champions to pop up, other regions such as Demacia now have more units for the taking.

The bustling cities of Piltover & Zaun get shorthanded in this patch with nerfs on early-game unit Boomcrew Rookie and champion Vi. The Piltover Enforcer now has less health due to the raw strength of her baseline stats while Boomcrew Rookie receives the same nerf due to the usefulness of his active skill.

You can check out the full Legends of Runeterra 1.2 patch notes here.

READ MORE: The biggest winners and losers of Teamfight Tactics 10.10