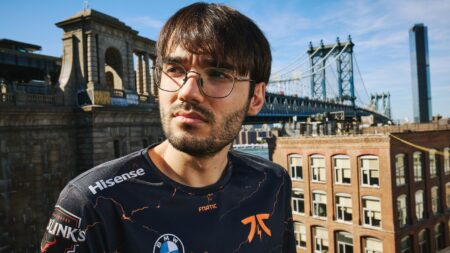 The trio will play with Javier “Elyoya” Prades Batalla and Yasin “Nisqy” Dinçer for the upcoming LEC Winter Split this January.

Teaming up with Hyli in the bot lane is Carzzy, one of the first members of the MAD Lions roster after it rebranded from Splyce in 2019. He left for Team Vitality for the 2022 season.

With the killer AD carry and one of the best supports in the region together in one team, fans are looking forward to MAD’s performance next season.

“Carzzy has always been a guy (who) I liked playing against, and I imagined myself playing alongside him as well,” Hylissang said in an interview with Jaxon. “I feel like he is the type of player that I would enjoy playing with, and I believe it will be quite fun indeed — playing together in the bottom lane.”