Twice’s Jihyo wants to play League of Legends with you

Who will be the four lucky ONCEs to be on her team? 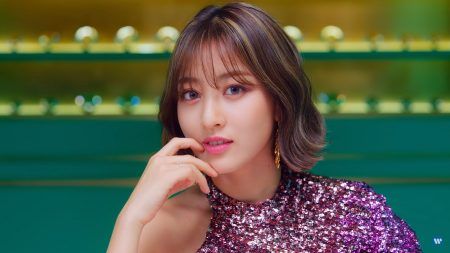 In a V Live video celebration of her 15th anniversary in JYP Entertainment, Jihyo was asked by a fan about her favorite League of Legends champion. She did not mention their exact names, but Jihyo said she has two go-to picks out of LoL’s 150 champions. A fan revealed that she first tried out Veigar in an AI match last September.

She then briefly mentioned that she wants to play the game with ONCE someday.

Jihyo first expressed her interest to play with her fans last year during the V Live birthday celebration of her co-member Yoo Jeongyeon. Jeongyeon suggested to Jihyo that she should celebrate her own birthday with game content.

Jihyo was hesitant to do it because no one would want to team up with her since she described herself as a “terrible player.” The Twice leader promised that if she’s still playing League of Legends until her next birthday (which is on February 1) she will think about playing with ONCE.