TSM’s veteran line-up gets some new blood from the academy roster. 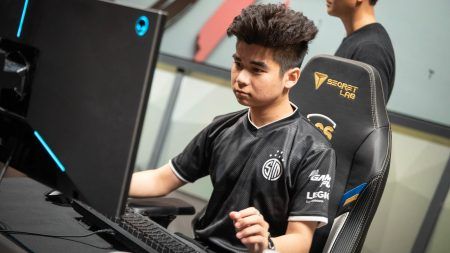 The former Academy player comes in as the final player-reveal for TSM’s new summer roster, joining the likes of the returning Yiliang “Doublelift” Peng and all-star midlaner Søren “Bjergsen” Bjerg.

While Spica had a four-month stint on the LCS roster in late 2019, he didn’t make much of an impact on his trademark Sejuani. Since then, the Sejuani specialist increased his champion pool to the likes of Jarvan IV and Lee Sin and played well in the 2020 Academy Spring Split, getting fourth place in both the regular and post-season.

“I’m happy to have the opportunity to do it properly this time, “said Spica in the official press release. “It seems that being a TSM jungler is like being a Defense Against the Dark Arts professor and that they’re constantly cycled out, but I’m here to change that with my immaculate Sejuani gameplay.”

You can catch Spica and TSM in their first Summer Split match against Team Liquid on June 14.