The winning team will book a ticket to MSI. 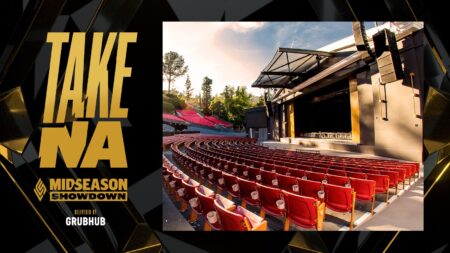 After six weeks of intense competition, the LCS is wrapping up the Spring season with the Mid-Season Showdown.

Replacing the usual Spring post-season, MSS will be the first LCS championship title of 2021 with a spot to the Mid-Season Invitational on the line for the winner.

While regular-season records will persist across Spring and Summer, the Mid-Season Showdown will feature six squads with the best records to date in a double-elimination tournament bracket.

Here is the schedule:

The MSS Finals Qualifier and Grand Finals will take place at the iconic Greek Theatre in Los Angeles, California. For the health and safety of the players, staff, and local residents, the Finals event will not have a live audience.

You catch the MSS action virtually on LCS’s YouTube and Twitch channels.

READ MORE: FlyQuest chose a unique flower to represent each team in the LCS for its Flower Garden