Team Secret may have bought a Vietnamese LoL team

An official announcement will be made tomorrow. 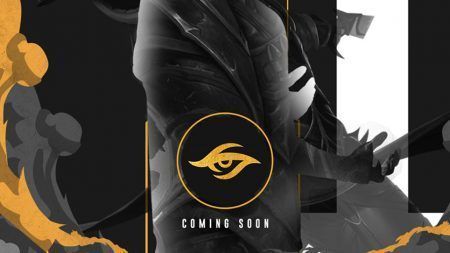 Rumors of Team Secret acquiring a League of Legends team have been circulating for years, but those rumors may finally come true this week.

Today, Team Secret posted a teaser image on Facebook along with the caption “Coming soon in the Rift”

The text in the image reads “In 1 day we will lead” presumably hinting at an official announcement tomorrow.

However, that announcement may have already been spoiled by Secret’s new squad.

Rumors have been circulating for a while now that Lowkey is having funding issues, so it would make sense for the organization to sell their LoL team to Secret.