T1 teams up with Twitch for exclusive streaming partnership

Faker and the T1 family are exclusive to Twitch. 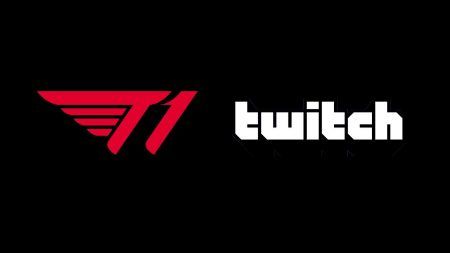 Though T1 has signed previous deals with the platform, its newest deal will bring streaming exclusivity not only to its three-time Worlds champion League of Legends team but to the rest of the T1’s pool of players and content creators.

This is a definite win for both sides. As T1 guarantees its talents immediate exposure to a global audience of old and new viewers while also increasing the brand’s identity as an international esports org. On the side of Twitch, the company will be able to capture the Korean market with Korea’s most popular LoL team, while also picking up the viewing traffic that would normally go to other sites like AfreecaTV, Korea’s go-to streaming site.

T1 superstar Lee “Faker’ Sang-hyeok started streaming on Twitch in February 2017 and, in just three years, has amassed 2.7 million followers on the platform. His success also spurred his teammates, like Park “Teddy” Jin-seong, to join Twitch and earn their fair share of over 200,000 followers.

Whether or not the players will be streaming in Korean, T1’s diehard fans adore the more chill set-ups and personal interactions compared to their usual competitive nature in the LCK.