Netflix now has a League of Legends documentary

Riot takes us back to its roots. 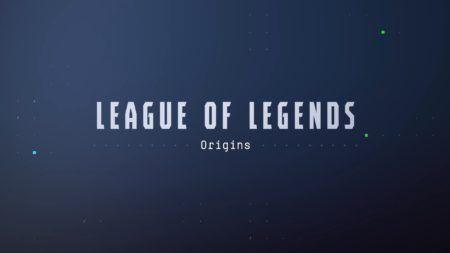 The film is a simple, yet heartwarming ode to the simpler days of the game company. From faulty game design to internet mishaps on the world stage, co-founders Brandon Beck and Marc Merrill took to the screen to show everyone that success is not always linear.

As much as Riot was a brainchild between two DotA addicts, the documentary reminds us that the players are what makes a game truly legendary. Even with the planned expansions of Riot’s game portfolio, the developer believes that the community is what drives it to innovate and improve.

“We didn’t build League of Legends,” said Beck in a recent update video. “We built it with a community of players. The players have shown us ways to play our game that we’d never imagine and they are continuing to do that.”

For those interested, you can now watch League of Legends Origins on Netflix now.