They will be replacing Expect and Mickey. 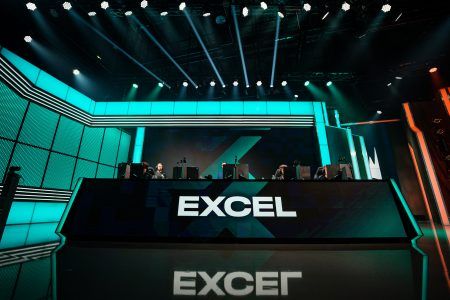 Hailing from the German academy squad, Unicorns Of Love Sexy Edition, Kryze will be taking over the role of former member Ki “Expect” Dae-han as the team’s top laner.

Excel coach Joey “YoungBuck” Steltenpool noted that Kryze’s stats were “phenomenal” for a rookie and that he was impressed by Kryze’s very diverse champion pool.

“I think that signing him is one of the most important steps that we could take to make playoffs and qualify for Worlds,” said YoungBuck.

Special has been promoted from the academy team BT Excel to Excel Esports as the team’s latest midlaner, replacing Son “Mickey” Young-min.

Special has been professionally playing League of Legends as a midlaner since 2015. He has been with the academy and the LEC in the past as a member of the Misfits Academy (now Misfits Premier) back in 2018 and as a substitute player for Fnatic back in 2017.

Excel Esports ended the LEC 2020 Spring Split in a disappointing 7th place, and missed out on the Spring Playoffs. The team decided to let go of its Korean players Expect and Mickey after reviewing the roster’s performance.