He wandered around too much. 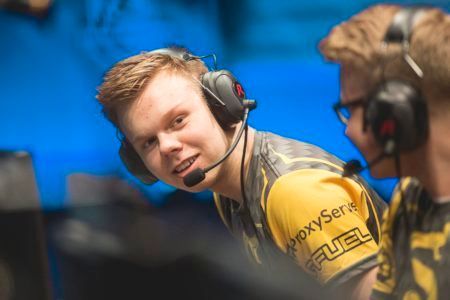 The two FNC members immediately went to work on G2’s lost sheep. However, G2 Wunder was able to escape the claws of death because of FNC Rekkles’ miscalculation — his Tristana Rocket Jump-ed in the wrong direction and Wunder’s quick reaction using Flash made it possible for him to escape with a pixel of life left.

G2 Esports emerged victorious in this best-of-five series 3-2 and was hailed as the LEC 2019 Summer Split champions.