Broxah will be joining the LCS champs for the 2020 season. 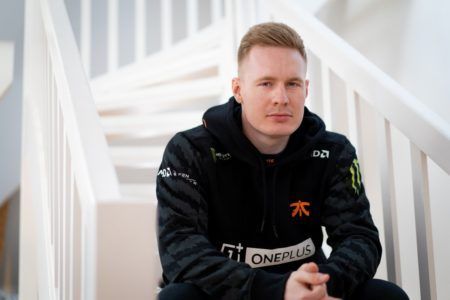 The announcement came in a short video with Team Liquid’s co-CEO and owner Steven “LiQuiD112” Arhancet confirming the rumors about the team’s latest acquisition.

“So the rumors about Broxah and me disliking each other and having a poor relationship — it just needs to stop. A world where Team Liquid and Broxah aren’t on the same team? (It) just simply doesn’t exist. So welcome to the team!” said Arhancet.

The announcement came with a 2-minute highlight reel of Broxah’s greatest plays in the League of Legends European Championship (LEC) during his time with his now-former team.

The professional player also posted a farewell message to Fnatic on his official Twitter account, reminiscing about his early days with the team when he was just starting out as a jungler for Fnatic Academy in 2016.

He said that this major career decision should not be considered as a goodbye, and that “there will always be a part of Fnatic left in my heart.”

Broxah claims the reason for this change is due to harmony in his goals and Team Liquid’s.

“And, with me having a big opportunity on another great team, if there would ever be a time for me to part ways with Fnatic, this is the right moment. I always knew that if I were to leave one day, it would have to be for a team and organisation fully matching my personal goals and values. This is the case for Team Liquid,” said Broxah.