His first esports game won’t be Punch-Out!! though. 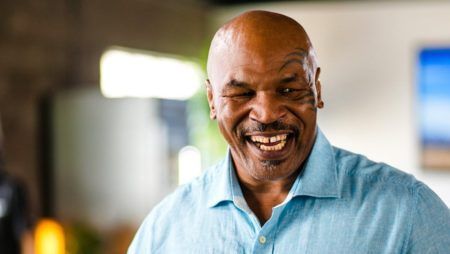 Tyson is starting with Hearthstone first, with a strategic investment into for Fade2Karma, which has a Hearthstone esports team. Part of the investment includes putting together a new streaming facility that doubles up as a content production platform.

Based near Los Angeles, “The Ranch House” will have private live-streaming rooms, a performance stage for tournaments, and comprehensive studio facilities.

Tyson’s interest did not appear overnight. He shared with ESPN how his son, being a gamer and fan of professional esports competitions, opened the doors for him. Seeing the potential, he knew there is a massive opportunity to tap onto and got his team to do the groundwork.

All that paid off into discovering German-founded Fade2Karma as a consideration that Tyson believed is a perfect fit. While there are no hints of any further investments as yet, this is the first move into what the former boxing champ believes will be a gigantic industry in the years to come.