The 12 hour stream will unite millions of gamers worldwide. 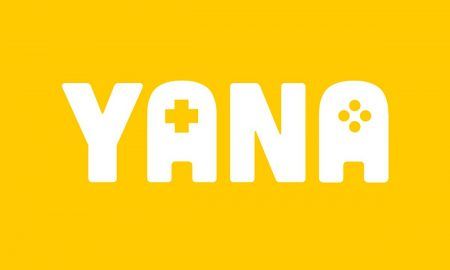 While most of the world is still under COVID-19 lockdown, digital entertainment has experienced a huge surge in demand. A new video games movement — You Are Not Alone (YANA) — is organizing a global gameplay and streaming event.

The main goal is to bring gamers and the world together through video games while staying at home, according to its main web-portal. The event will stream globally on May 2, 2020 from 8 p.m to 8 a.m. (GMT+8) on Facebook Gaming and Twitch.

Anyone can watch the streams and join in on the fun once they have signed up. Those keen on participating as a content creator, contribute in some way, or become an official broadcast can also sign up. Those who want to donate can do so and send the funds to any charity of their choice during this 12-hour event via Just Giving.

“YANA was created to form communities around gaming. It’s a #friendraiser, to let people know, You Are Not Alone! Isolation doesn’t need to be isolating! Video games has the power to unite people like no other platform. Our aim is to bring people together, gamers, and non-gamers on May 2. It doesn’t matter what you play — board game, card game, or in a competitive tournament — everyone [can join]!” said Adam Whyte, Founder, YANA.

The event has already gained traction among video game publishers, developers, and various event partners. This includes Codemasters, Sports Interactive, Ubisoft, and Barclays. As for video games, YANA managed to secure the following as supporting platforms/partners for its event:

More details about the event can be found on YANA.gg.

READ MORE: The unique way the FGC has been handling the COVID-19 crisis