What to expect from Ubisoft’s ‘E3-style’ showcase event

Here’s what Ubisoft has planned for the rest of the year. 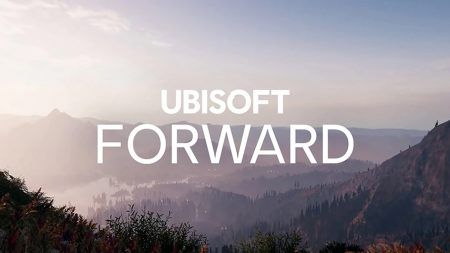 The company has been busy with the reveal of Assassin’s Creed: Valhalla, which was showcased at Microsoft’s Xbox Series X event in early May. But with physical gaming shows around the world postponed or canceled due to the COVID-19 pandemic, Ubisoft has decided to take its event online.

Aside from its “exciting reveals,” we expect to see updates and new release dates for the games Ubisoft announced during last year’s E3 event. Here are the four games we’re excited to see in Ubisoft Foward.

Watch Dogs: Legion was first announced at last year’s E3 event and was scheduled to drop on March 6, 2020. Ubisoft then decided that the game would “take additional time” and has yet to update its fans on the game’s updated release date.

Beyond Good and Evil 2 was first announced at E3 2017 and has stayed in development ever since. The game was scheduled to have a beta phase in late 2019. But according to the Ubisoft beta signup page, the beta isn’t ready yet. And, there is still no specific gaming platform Beyond Good & Evil 2 will be released on.

Rainbow Six: Quarantine was teased during last year’s E3 and looks to be a survival horror shooter with similar elements from Rainbow Six: Siege.

Gods & Monsters was another game Ubisoft announced at last year’s E3. The game was scheduled to be released on February 25, 2020, but was also delayed. Gods & Monsters is being developed by the same team from Ubisoft Quebec who made Assassin’s Creed: Odyssey.