R6’s newest professional league will handle four divisions that will compete on a weekly basis. 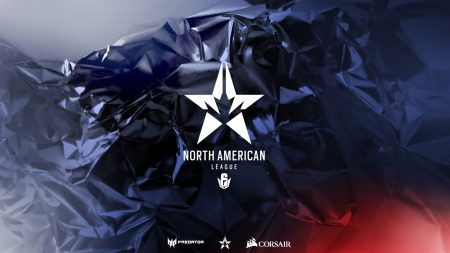 Though its predecessor, the Rainbow Six Pro League, had its season cut short due to COVID-19, R6 NAL will be Ubisoft’s way of officially restarting the game’s professional scene with a complete schedule.

The new league will feature two regional divisions, the US and Canada. The US Division will be hosting eight of the country’s best teams, including current world champions Spacestation Gaming.

Meanwhile, the Canada division will be holding an open qualifier to acquire its four teams for the competitive season. 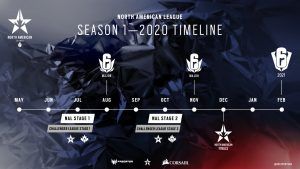 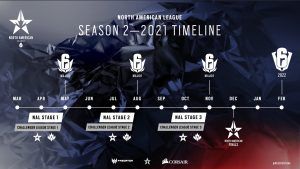 The competitive season will run for nearly a year from March to February with the exception of this year.

Due to the league now starting in May, the 2020 season will only feature two five-week Stages that will build up to two Major events and a season-ending Finals in December. Aside from those events, all NAL teams will also compete on a weekly basis to be one of four regional teams to secure a slot at every quarterly Major.

The league will begin its first stage sometime in July, with the first Major event following up in August.