Cheer up Cloud, at least you won the character vote. 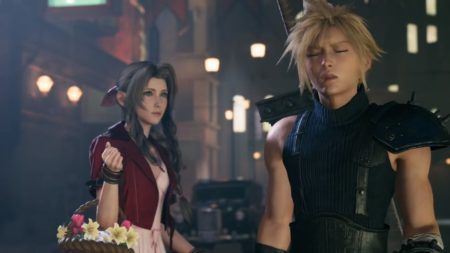 The poll ran for one month and 30 days, starting from late December to early February on the NHK website.

The 2001 title follows the adventures of Tidus around the world of Spira. A Nintendo Switch version of the game was released just last year.

The poll also asked fans to vote for their favorite character, summon, and piece of music.

Full results can be viewed here.

READ MORE: Final Fantasy is being made into a live-action TV series