The PS5 may have ‘cross-gen’ play

PS5 and PS4 gamers may be able to play together. 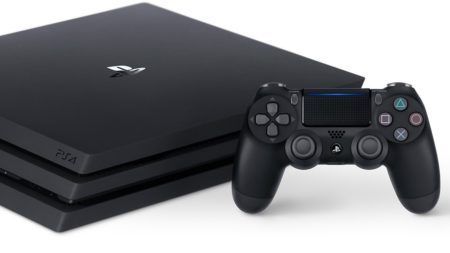 Sony is currently in talks to have “cross-generation” play for the upcoming PlayStation 5, according to a Q&A session at Sony’s recent 2019 Investor Relations Day.

“Having compatibility is a positive thing,” said John Kodera, deputy president of Sony Interactive Entertainment to IGN. “Not only can a game be played on the next-generation console, cross-generation [enables] the community [to] enjoy the games together.”

The last time a PlayStation console had backwards compatibility was the first-generation PlayStation 3 in 2006, however, subsequent models removed this functionality.

“Backwards compatibility in a networked era is something that’s incredibly powerful,” said Jim Ryan, CEO of Sony Interactive Entertainment. “[It] gives us the opportunity to migrate that community from PlayStation 4 to next-gen, using the ability to play the PS4 games that they have on their next-generation console [with] groups of 10, 20, 50 gamers.”

READ MORE: Sony and Microsoft partner up for cloud gaming