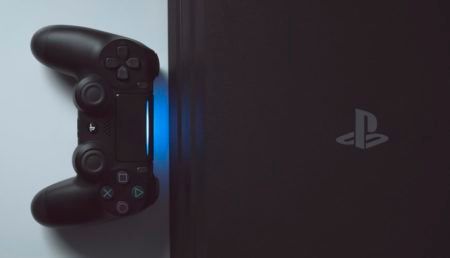 Sony has revealed some new details about the upcoming PlayStation 5 and its next-generation controller.

The PS5 controller is planned to have a haptic feedback feature installed so players can “truly feel a broader range of feedback,” according to a statement by President & CEO of SIE Jim Ryan.

“You can even get a sense for a variety of textures when running through fields of grass or plodding through mud,” added Ryan.

The L2 and R2 buttons will also be upgraded to adaptive triggers, which will allow game developers to program the resistance of the triggers, which could allow for some interesting new game mechanics.

As for the console itself, the PS5 will have faster load times than the PS4, thanks to a new solid-state drive and better system architecture.

Earlier this year, it was revealed that the next-gen console will be using AMD’s 7nm Radeon “Navi” GPU and Ryzen “Zen 2” as its processor.