The tournament was scheduled to take place in Japan. 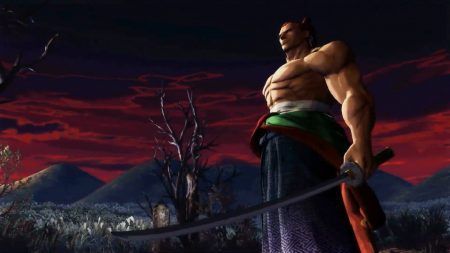 The SNK World Championship has joined the list of postponed esports events due to the COVID-19 coronavirus.

Both its Japan tour final and grand finals have been delayed “for the safety of both the competitors and staff,” according to an official statement published by SNK Corporation.

These two events have been were due to take place in Japan, with the former at the Comyufa eSports Stadium in Nagoya and the latter in Tokyo.

SNK will be informing its fans about the updated schedule of these events as soon as the virus clears up.