Rest in Peace to a little-known legend of the video game community. 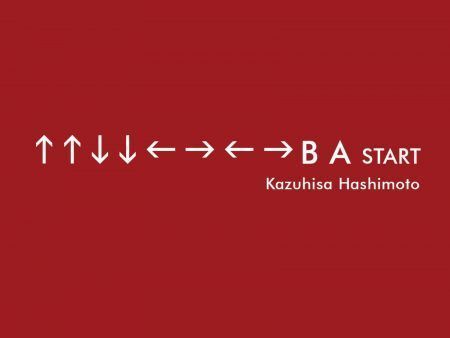 Kazuhisa Hashimoto, the Japanese programmer who created the iconic Konami cheat code (up, up, down, down, left, right, left, right, B, A, start) passed away this week at the age of 61.

Hashimoto’s former employer, gaming company Konami, released a statement on their official Twitter account that confirmed his passing and sent condolences to the esteemed programmer’s family.

“We are saddened to hear about the passing of Kazuhisa Hashimoto, a deeply talented producer who first introduced the world to the ‘Konami Code,'” said Konami.

The Konami Code first appeared in the NES port of the side-scroller shooter game Gradius in 1986, where inputting it would give players a number of power-ups to make the game easier.

However, it was the iconic 1988 NES game Contra that popularized the code, where inputting the code in the game’s title-screen gave players much-needed 30 bonus lives to survive the notoriously difficult game.

Since then, the Konami Code has appeared in many Konami games and even other games by other developers, with more recent notable examples being Borderlands 2 and Grand Theft Auto V.

In a 2003 interview that was translated by Glitterberri in 2012, Hashimoto revealed that he first put the Konami code in the Gradius port because he and his fellow developers were having a hard time playing the game during testing.

“I had one guy under me, and he played through the coin-op version. That one’s really tough. I hadn’t played that much and obviously couldn’t beat it myself, so I put in the Konami Code,” said the late Hashimoto.

The creator of the Konami Code also notably described the process of putting it together to be “like an entertaining puzzle.”

With how much the Konami Code has been a part of video game culture, Kazuhisa Hashimoto has a legacy that could very well live forever.

READ MORE: Animal Crossing x Doom community crossover is the most wholesome thing on the Internet