Tempo Storm raises US$3.3M to make its own video game

The Bazaar will be a new digital card game that takes inspiration from Hearthstone. 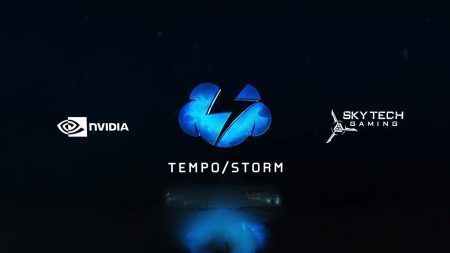 With the accumulated amount of US$3.3M, Tempo Storm and its technology investor, Galaxy Interactive, will be releasing its own video game, The Bazaar.

The Bazaar is said to be “a digital deck-building card game” that will create an innovative take on the competitive card game space.

Seeing as how Tempo Storm founder and CEO Andrey “Reynad” Yanyuk is a professional Hearthstone player, his experience in such digital card games may mold The Bazaar to be a refined and user-friendly game that holds the traditional values of its predecessors.

Although Tempo Storm is more known for its sponsorships and esports commentary, Reynad stated in an official press release that he saw his company as more than just an esports organization.

“We believe that interactivity is the future of entertainment, and we’re incredibly grateful to be working with investors who share that vision,” said Reynad.

Aside from the upcoming game, Tempo Storm will also use the funds to produce an all-live travel show called “The Game Changers.” Labeled as a new form of interactive media, Game Changers will bring on popular Twitch personalities like JakeNBakeLive to stream with the full influence of fans and viewers.

“Our upcoming game and audience-driven shows are blazing the trail in the world of interactive media, and it’s exciting to see that future being realized,” said Reynad.

If you’re interested in seeing the progress of The Bazaar and Game Changers, check out Tempo Storm’s official Twitter here.