Telltale Games is back (sort of)

The new company will be re-releasing select titles as well as developing some new ones. 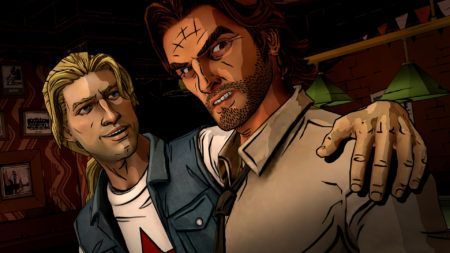 Telltale Games, the developer behind The Wolf Among Us and other episodic story-based games, shut down last year following financial difficulty.

LCG will operate under the Telltale name, and will be re-releasing select titles from the studio’s back catalog as well as developing new titles.

Key talent from the original company will also be hired or contracted for future projects, according to a statement released by the new Telltale.

“All of us were big fans of the games Telltale created, as we strongly believe in games as a storytelling medium and nobody did it better. We believe there is still so much life to the brand and its franchises, and we look forward to building upon the company’s storytelling legacy” said Ottilie.

The revived Telltale Games will be based in Malibu, California.

READ MORE: Here’s everything that was announced at Gamescom’s Opening Night Live