Team Secret to host tournaments across Europe and Southeast Asia 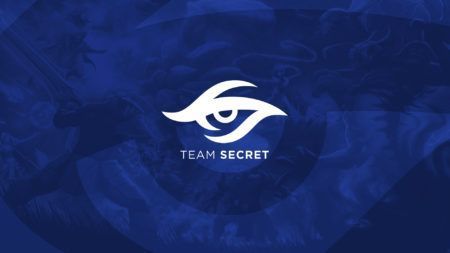 Secret Stars will be a recurring, weekly tournament series for players in Europe and Southeast Asia. Participants will need to sign up for a membership subscription, which includes three tiers: Free to Play, Triple Pass, and All Stars. The higher tier membership subscription a player has, the more tournament options and features will be made available, according to Mogul’s website.

The prizes for the tournaments have not been disclosed but those who are interested to join may register here.