Tifa also makes an appearance in a new extended trailer. 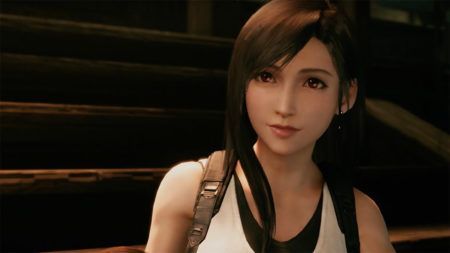 For one, the Japanese developer showed off an epic gameplay sequence, featuring Cloud and Barret in a boss fight and showcasing how the new combat system in the remake would work.

Unlike the turn-based system of the original, the new FFVII uses a hybrid combat set-up, where you battle enemies in real time, filling up the Active Time Battle (ATB) bar up, where it will then freeze the action, letting you use abilities or items. As the fight progresses, you’ll also fill up your Limit Break bar, letting you perform powerful abilities.

Gamers also got a first look at the remade Tifa, a brawler who holds her own against enemies with her powerful punches. We also got a quick look at villain Sephiroth in a new extended trailer.

Final Fantasy VII Remake will be released next year on March 3 for the Sony PlayStation.