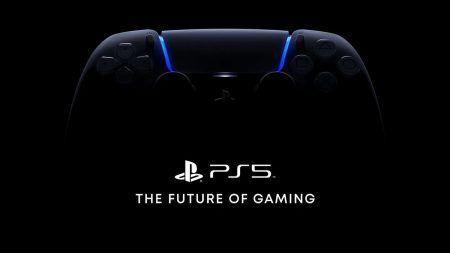 Intended to stream live on June 5 at 4 a.m. (GMT+8), the supposedly hour-long event has been shelved in light of the widespread unrest that has been taking place in the United States, as well as in other locations around the world.

The scheduled game reveal was supposed to be the latest in a line of events that Sony has planned to build up to the official reveal of the PlayStation 5. The company previously made official announcements regarding the complete hardware specs of the next-generation console and the introduction of its new controller.

While Sony’s announcement avoids mentioning any particular reasons, the event postponement is a deliberate show of sensitivity in response to the protests that are being staged against the excessive use of force by law enforcers.

Prior to the postponement of the PS5 game showcase, Sony also issued an official statement in support of a more inclusive and non-violent society.

Similar event postponements have been made by other video game and digital technology companies, such as Electronic Arts and Google.

EA had a Madden NFL 21 announcement scheduled for today, June 2, while Google had been planning to reveal Android 11 on June 3.

While a new schedule for “The Future of Gaming” has yet to be announced, the Sony PlayStation 5 appears to remain on track for a global launch around the holiday season at the end of the year.