Time to hop aboard the PS5 hype train again! 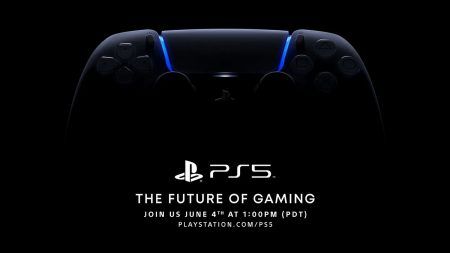 Sony is ramping up the hype anew for the highly anticipated PlayStation 5. The company has announced that it will hold a preview of the next-generation gaming console’s games on June 5.

Expected to run a little over an hour, the event will be an extensive showcase of next-generation games that will be available when the PS5 launches during the holiday season.

Sony Interactive Entertainment President and CEO Jim Ryan announced the event in his latest blog post. The big reveal is the latest in a line of teasers that the company has been dropping to feed the excitement of PlayStation fans and video game enthusiasts all over the world.

Around the same time last year, Sony revealed the CPU and GPU chipsets that will run the PS5. Last March, the company doubled down on these details, announcing the machine’s full hardware specs. Most recently, Sony introduced the PlayStation 5’s new DualSense controller.

“There are few things as exciting as the launch of a new console. While this road to launch has been a bit…different, we are as thrilled as ever to bring you with us on this journey to redefine the future of videogames,” Ryan wrote.

Ryan also hinted that the upcoming digital showcase is “part of our series of PS5 updates,” so it doesn’t look like we are about to witness the full reveal of the next-gen console just yet.

“Rest assured, after next week’s showcase, we will still have much to share with you,” Ryan added.

The Sony PS5: The Future of Gaming event happens live on June 5 at 4 a.m. GMT+8. The showcase will be streamed on PlayStation’s official YouTube and Twitch channels.