The console is on track to launch at the end of this year. 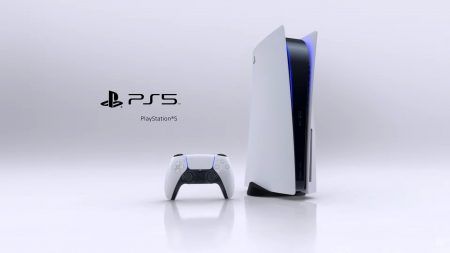 At the end of Sony’s The Future of Gaming online broadcast, the company finally revealed what the PlayStation 5 looks like, and it’s very different from what they’ve done for previous consoles.

Sony embraced a distinct, futuristic look for its next-generation console. The PlayStation 5 primarily has a white and black design with blue accent lighting.

The PlayStation 5 will come in two variants — a standard edition for players who like buying physical copies of their games and a digital edition for those who prefer the download route.

The standard edition has a physical disc drive, while the digital edition does not, forming a slimmer and sleeker profile.

For connectivity, it will also have a USB port and its own headset jack.

Sony then showed the different kinds of gaming peripherals that can be used for the PlayStation 5. These include a charging station for the DualSense controllers, a newly designed HD camera, a PULSE 3D wireless headset, and a media remote. 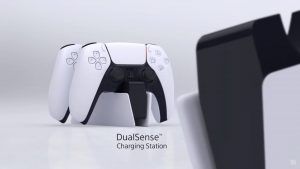 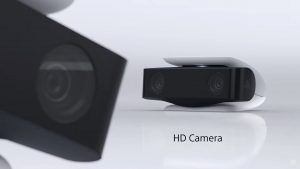 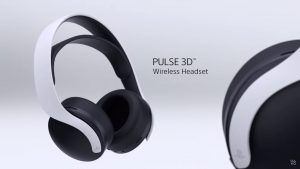 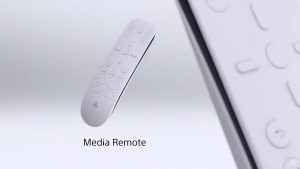 However, Sony still hasn’t divulged how much the PlayStation 5 will cost, or what type of bundles buyers can expect when the console is released. Sony Interactive Entertainment President and CEO Jim Ryan did previously admit that today’s event was just “part of [Sony’s] series of PS5 updates,” so we’ll have to wait a bit longer for official pricing details.

The Sony PlayStation 5 is on track to launch at the end of this year.