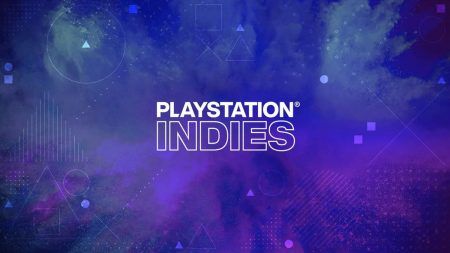 Called Sony PlayStation Indies, this update comes with a bunch of new video games — nine in total — that had remained under wraps for months.

Of the nine indie games that were introduced, most of which are developed in close partnership with Sony PlayStation Indies, four will be available on both current-gen and next-gen consoles.

In alphabetical order, the new indie titles are:

A top-down visually-driven adventure game that is choked pack with puzzles and world exploring opportunities.

Hand-drawn like a stylized comic, this puzzle-platformer is a nice mish-mash of Wes Anderson, Tim Burton, and everything ghoulish.

Realism meets cyber-punk furries and martial arts — this is the epitome of a 2D beat’em up!

A space-faring couple who eloped and are now finding their own way as a duo on an unfamiliar planet.

A fun take on space exploration simulator featuring a cosmonaut who needs to always repair his constantly breaking-down space station.

This adventure game, featuring a bit-art character in a 3D virtual world, is all about avoiding total deletion from the system.

Where the Heart Is (PS4)

Choices cause consequences, a concept that is literal for this game as its main character’s actions affect everything.

Holy hand grenade — the annoying weaponized worms are back and their battlefield is now a huge arena!

“With PlayStation Indies, we hope to spotlight and support the best of the best indie games being published on PlayStation and the entire indie community as a whole. Our goal is to make PlayStation the best place to develop, find, and play great indie games. We (believe) indie developers with strong vision will continue to bring ideas that have never been tried before, creating whole new genres of games — (even) advancing the art and meaning of video games. PlayStation has always embraced games with completely new concepts, like PaRappa the Rapper, Katamari Damacy, LittleBigPlanet, and Journey, and we look forward to seeing what surprising new ideas will come next!” Yoshida shared in his recent blog post.

To further reinforce SIE’s efforts to boost indie games development, Yoshida also confirmed that a new indie title will be added to the PlayStation Now service. This move, which kicks off this month with Hello Neighbor, is now part of the monthly rotation.

More details about these new indie games can be found at the Sony PlayStation blog.

Read more: What’s next for the Sony PlayStation 5?