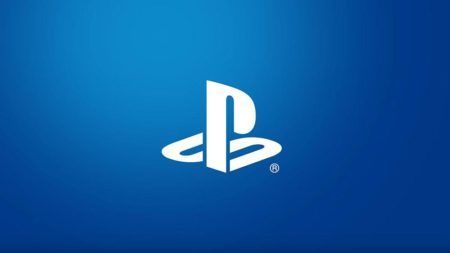 Studio Larian is not the only game developer opening a new studio in Malaysia, as Sony Interactive Entertainment Worldwide Studios (SIE WWS) also made a similar announcement today.

The opening of a Southeast Asia studio in Malaysia for the global games powerhouse is the end-result of year-long multiple discussions between SIE WWS, the Malaysia Digital Economy Corporation (MDEC), and Malaysia Investment Development Authority (MIDA).

“With this establishment, Malaysia will be working closely with SIE WWS units around the world, creating more opportunities for the local and regional games industry,” said Gobind Singh Deo, Malaysia’s Minster of Communications and Multimedia.

Critical opportunities that SIE WWS will bring to Malaysia, and the Southeast Asia region, include:

For President and CEO of SIE, Jim Ryan, choosing Malaysia as the Southeast Asia home-base for SIE WWS is due to Malaysia’s “impressive talent, vibrant games ecosystem, and massive support from the government”.

These factors are the primary motivations for other video games — like Uncharted 4: A Thief’s End, Marvel’s Spider-Man, and Death Stranding — to engage Malaysian-based games development studios.

SIE WWS plans to establish the studio sometime in 2020. This latest announcement did not reveal the commencement of operations, head count, and projects that SIE WWS Malaysia will be working on.