The series will feature a prize pool of around US$94,000. 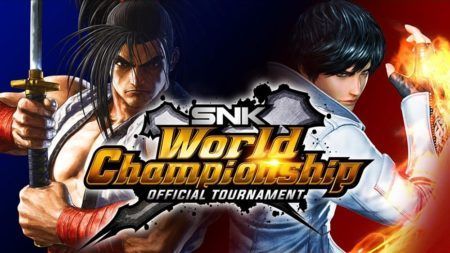 SNK Corporation has officially thrown its cap into the global esports arena with the introduction of its first-ever SNK World Championship.

This global tournament series, which has a prize pool of more than JPY10 million (~US$94,000), will feature Samurai Shodown and The King of Fighters XIV (KOF XIV).

While details are still being worked out, the official announcement confirmed that regional SNK World Championship qualifiers are being planned for various regions.

Registered gamers will be fighting for a spot in the finals, with 16 open seats available for both games. SNK also confirmed that the finals will take place on March 28-29, 2020 in Tokyo.