Shang Tsung, Sindel, Nightwolf, and Spawn are coming to MK11

Ash from the Evil Dead may also be joining them. 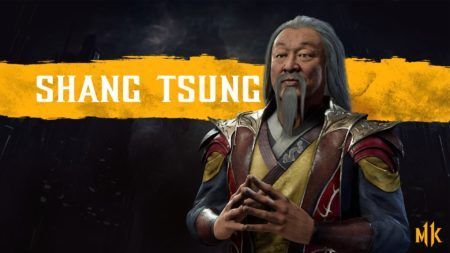 We already knew Shang Tsung would be the first returning character, but a new gameplay trailer featuring the shapeshifting sorcerer also confirmed the return of Sindel and Nightwolf. Todd McFarlane’s Spawn will also be making his first appearance in a NetherRealm Studios game as a guest character.

The last two characters in the Kombat Pack have yet to be revealed, but the end of the trailer teases “two more guests”. One of these is widely believed to be Ash Williams from the Evil Dead series, which was all but confirmed thanks to a teaser tweet from actor Bruce Campbell, who portrays Ash:

The remaining guest character is believed to be either The Joker from the DC Universe, or The Terminator from James Cameron’s movie series.

Early access to the DLC characters will start on June 18 for anyone who bought the Kombat Pack. Each character will be available to buy individually on June 25.