It’s game on for those who want to get into the esports racing. 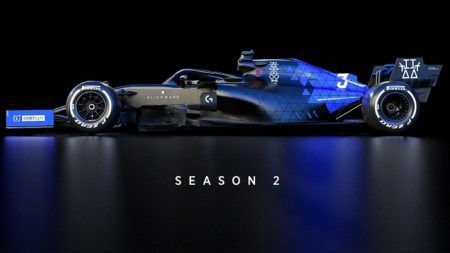 McLaren has announced Season 2 of its Shadow Project competition, with a coveted spot on the McLaren Shadow esports team once again up for grabs.

The competition wants to find the best talent in racing esports and will span multiple games with qualifiers, featuring Real Racing 3 (iOS and Android), rFactor 2 (PC), and Forza Motorsport 7 (Xbox One). The competition will start next month.

While there is no prize money to be won, the winner will secure a seat on the McLaren Shadow esports team. A custom sim-racing rig powered by Dell Alienware and Logitech, access to McLaren’s DNA driver development program, and a chance to race on a real track in a McLaren supercar are also included.

Season 1 of the Shadow Project attracted more than half a million competitors, with Japanese-born Brazilian Igor Fraga taking the crown.

There will also be a chance to qualify directly into the Project Shadow semi-finals; just win Logitech’s regional G Challenge 2019 race tournament. The G Challenge AP will take place from October 20 to November 18 and will pit the best Gran Turismo Sport racers from Japan, Australia, New Zealand, Hong Kong, Taiwan, Macau, Singapore, and Malaysia against each other.