Team Flash will soon be soaring to new heights. 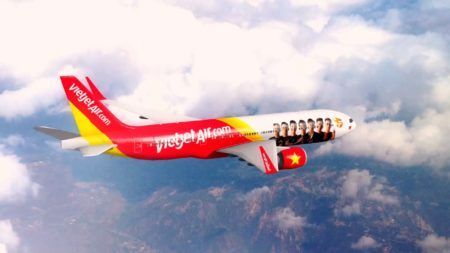 Vietjet Air has been announced as the official airline partner of SEA esports organization, Team Flash, providing its teams with domestic and international flights for tournaments, training, and fan meetings.

“We are delighted to partner with a high-potential startup in Team Flash and create favorable conditions for their players to showcase the talents of Asian youths in international competition,” said Lingeswara.

Team Flash are the current world champions for Garena’s Arena of Valor, having won the AoV World Cup 2019 in Vietnam in June.