He made the four-time EVO champ look like a chump. 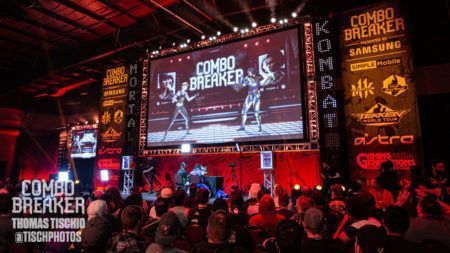 But Scar stepped up his game and evened the set with textbook perfect Sonya play and incredible spacing that made it look like he could read SonicFox’s mind:

At tournament point, SonicFox knew he had to be aggressive to avoid falling into Scar’s superior projectile zoning game, but it cost him dearly, and he ended up dashing into a throw, and then walking straight into enhanced Energy Rings to hand Scar the victory.