This unlikely partnership has plenty of mileage. 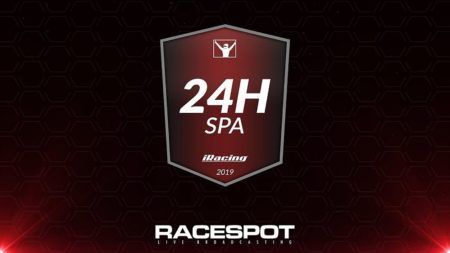 While they are rivals on the racetrack, Red Bull Racing’s Max Verstappen and McLaren F1’s Lando Norris were partnered up over the last weekend.

This rivals-turned-partners arrangement is not surprising as both Formula 1 drivers are huge supporters of F1 esports.

Both drivers took part in iRacing’s 24 hours of Spa virtual race as part of Team Redline’s esports stable, and it’s actually the second time they have paired up for this year, having done the virtual 12 hours of Bathurst race earlier in February.

For this 24-hours race, the F1 pair are joined by veteran e-sim racers Maximilian Benecke and Maximilian and took the early lead, but Verstappen’s racing rig brake pedal broke. Luckily Norris was able to take over once Verstappen pitted to clinch the victory.

Race fans who are interested to check out this race can do so on Norris’ Twitch Channel or on the iRacing YouTube page.