Riot Games is working on a fighting game

This could be the studio’s first foray outside of its smash-hit MOBA League of Legends. 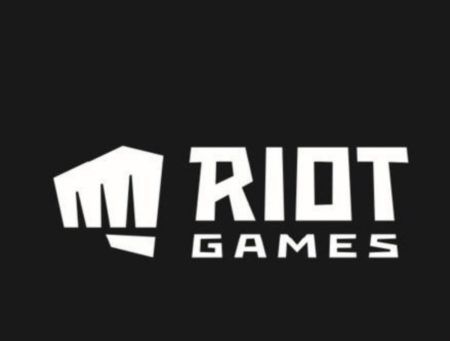 Riot Games, the creator of the massively-popular MOBA game League of Legends, is working on a fighting game.

This reveal was arguably a long time coming.

Cannon and his twin brother Tony first made waves when they founded Radiant Entertainment in 2011. Under that banner they developed the city-building sim Stonehearth and free-to-play fighting game Rising Thunder. Radiant was eventually acquired by Riot Games, alongside longtime fighting game veteran Seth Kilian back in 2016.

Since the acquisition, rumors have long been swirling that Riot will be branching out to the fighting game genre. Now, people can officially get excited about what could be Riot’s first game that is not related to League of Legends.

“We have experienced the profound impact this genre can have on players and want to bring the fighting game experience to more people,” Riot said in a separate statement to USGamer.

“We’re working hard to create a game truly worthy of the vibrant fighting game community and are making progress, but still have a long way to go before we’re ready to share more details.”

Cannon confirmed that the fighting game is still “far away” but promises that a “great team [is already] working on it.”

Riot Games has been busy with other projects aside from its smash-hit MOBA, notably releasing its League of Legends-inspired take on the auto battler phenomenon, Teamfight Tactics, back in June.

While the studio’s fighting game may take a while to see the light of day, it certainly will be a welcome addition to the genre.

READ ALSO: Teamfight Tactics is Riot’s take for Autochess for League of Legends