PUBG Global Series postponed in Berlin due to coronavirus outbreak

PGS Berlin is the first Esports event to be postponed outside of Asia due to the Coronavirus outbreak. 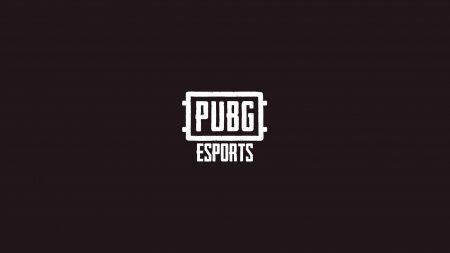 PLAYERUNKNOWN’S BATTLEGROUNDS has announced that their first PUBG Global Series in Berlin, which was set to take place for two weeks at Messe Berline from March 31 to April 12, has been postponed due to health concerns surrounding the coronavirus outbreak.

PUBG made the announcement throughout various social media accounts and on their official website. In their statement, they explain that the health and safety of players, employees, and fans are their top priorities, which is why they decided to postpone April’s PGS: Berlin event.

The statement also mentions that the dates and times of the regional qualifiers may also be subject to change. There are multiple qualifier events set for countries like Korea, Thailand, Vietnam, Taiwan, China, and Japan, along with larger qualifier events for Americas, Europe, and Asia Pacific regions.

The company’s plan to host four PUBG global esports events in 2020 will still push forward, and they’ve said they are “exploring options for when a replacement event can be held.”

The PGS: Berlin event was set to host 32 of the best PUBG teams from around the world, which were going to compete for a US$500,000 prize pool. The tournament was going to headline the top four teams from last year’s PUBG Global Championship 2019 with OGN Entus Force, Four Angry Men, FaZe Clan, and the reigning PUBG Global Champion Gen.G Esports.

The event was also going to be the first major tournament for the PUBG Global Series, along with three more global esports events culminating towards the PUBG Global Championships 2020.