One Punch Man just got his own fighting game 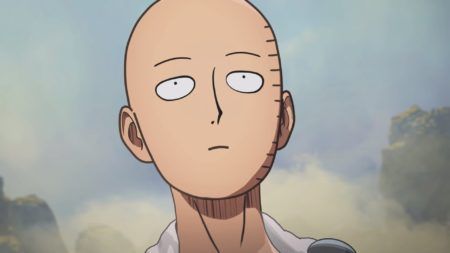 Our invincible, bald hero is making his way to the videogame world with One Punch Man: A Hero Nobody Knows. Produced by Bandai-Namco, the game looks to be a fairly faithful adaptation of the anime.

The trailer features a bit of gameplay and some of the recurring cast in the slapstick shonen anime. The game looks to be a 3D 3v3 fighting game, similar to the multi-franchise anime game Jump Force. Funnily enough, the video shows Saitama tanking a few hits from other characters as if it was nothing.

Talk about staying true to the anime.

We get to see some of our favorite characters like the Saiyan-like Genos and the simple, yet courageous Mumen Rider. With the anime packed with superheroes and supervillains, Bandai-Namco has the chance to make a fairly deep character roster that will please both fans and fighting game enthusiasts alike.

As much as anime fighting games go, they always come out as a hit or miss, but with One Punch Man, you have a nice mix of an outlandish anime IP and action-heavy gameplay for a thrilling experience. With a good enough story-line and a well-balanced character roster (excluding Saitama of course), One Punch Man may be a fun and lasting addition to any game library.

One Punch Man: A Hero Nobody Knows is coming soon to the Xbox One, PS4, and PC.