Don’t deal with the Devil…instead, deal with Netflix. 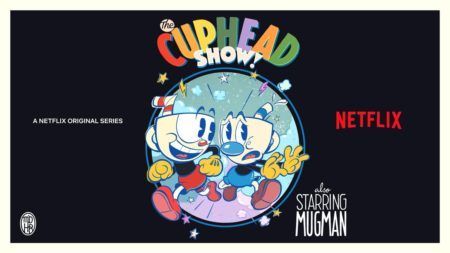 We’ll soon be getting The Cuphead Show, an original animated series based on the shoot-’em-up video game Cuphead by independent video game developer StudioMDHR.

The series will be produced by streaming company Netflix and will feature animation styles reminiscent of the 30s. The show will star the impulsive Cuphead and his brother Mughead in their misadventures roaming the Inkwell Isles.

Netflix’s own in-house animation team will be doing the hand-drawn art for the show, according to an interview by IGN. But it won’t be on paper — instead, it will be hand-drawn digitally.

Cuphead has sold over 4 million copies worldwide and has won plenty of awards, including one for animation. It’s also taken the Xbox One’s Game of the Year award. The game’s soundtrack, which features three hours of original jazz, early big-band, and ragtime, has also scored a BAFTA Games music award.