NetEase reveals plans for a US$710M esports park in Shanghai 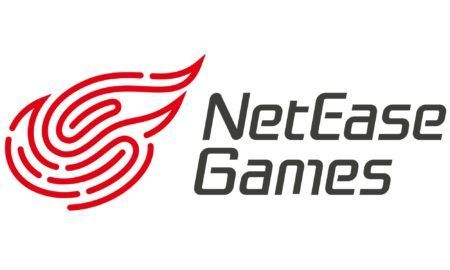 Chinese game publisher NetEase recently revealed its plans to invest CN¥5 billion (US$710 million) for an esports park in Shanghai’s Qingpu district. The official announcement was made during the 2019 Global Esports Conference in Shanghai.

NetEase is the official Chinese distributor of Activision Blizzard game titles and owner of the Shanghai Dragons.

The NetEase Esports Park could become the Dragons’ home venue in the next Overwatch League (OWL) season. With Blizzard requiring at least two homestand events from every OWL team, NetEase’s plans fit right into the Shanghai team’s needs.

NetEase president Ding Yingfeng pointed out that the facility is just one of its many ventures in expanding its esports presence. Other projects in the works will focus on improving product design, user experiences, team development, and talent construction.

Yingfeng also confirmed that the upcoming park is set to have China’s first-ever “class-A esports venue” in compliance with the Shanghai government’s esports facility standards. To be considered a class-A esports venue, the facility must be at least 50,000 square meters and have 5,000 available seats.

READ MORE: Redemption: How the Shanghai Dragons went from 0-40 to Stage 3 champions