The three gaming giants will place their odds on the table. 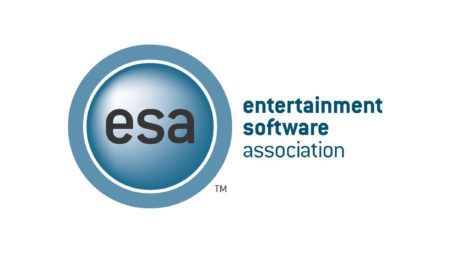 You’ll soon be able to know what the odds are for your loot boxes.

The Entertainment Software Association (ESA) has announced that Microsoft, Nintendo, and Sony have agreed to set new policies regarding loot boxes and their odds. The ESA’s discussion on loot box policies came into light during a Federal Trade Commission workshop about consumer protection on August 7.

“[The three companies] are committing to new platform policies that will require paid loot boxes in games developed for their platforms to disclose information on the relative rarity or probability of obtaining randomized virtual items,” said ESA in its official announcement.

Some game publishers who are part of the ESA already follow this disclosure agreement, including Activision Blizzard, Bandai Namco, and Electronic Arts.

Interestingly enough, Electronic Arts was a culprit of incentivizing loot boxes in 2017 with Star Wars Battlefront 2. During its launch, the game had a “pay-to-win” model, in which players had to open loot boxes to make any significant progress in the game. Due to widespread criticism and backlash, EA finally removed the model and unlocked all its heroes for its player-base.

The ESA added that the disclosure agreement also applies to patch updates that may add loot box options. This may be specifically towards online games due to their frequent patches.

Although the policies are not completely required now, the ESA hopes to have these policies as a requirement by 2020.

With the ESA and industry forces like Sony, Microsoft, and Nintendo backing such a movement, we may see some changes in favor of players everywhere. Publishers in and out of the ESA may find the need to match up to such standards in transparency and provide better circumstances for paying players. Sooner or later, we may finally get the item that we need on the first try.

READ MORE: Rocket League will get rid of its loot boxes before the year ends