Mario Kart Tour launches in September on iOS and Android

You’ll finally be able to play Mario Kart on your smartphone. 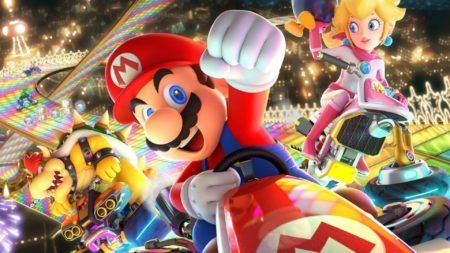 The game will be free-to-play with in-app purchases, and will launch on September 25, but pre-registration is available now.

Mario Kart Tour will feature courses from previous games, as well as new courses inspired by cities around the world.

According to Nintendo, “These destinations will be featured in tours that rotate every two weeks!”

The game is played in portrait mode, and can be played with just one finger. Here’s a look at some official gameplay: