We are still reeling at how well their first major event did. 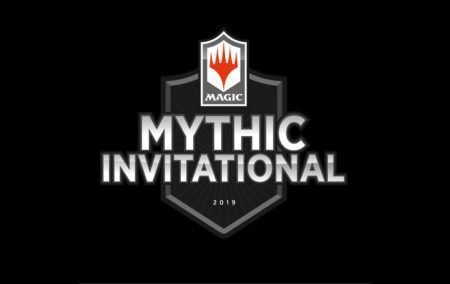 Credit: Wizards of the Coast

Magic the Gathering Arena: Mythic Invitational just wrapped up last weekend and we are still reeling at how well their first major event did.

The Pax East tournament wasn’t just a milestone for the popular card game franchise, it proved to the world that Magic could compete with other esports in terms of viewership and excitement.

The company followed by organizing the online Magic Pro League where they hired the top 32 Magic players to be professional gamers (with half of them participants in the first Mythic Invitational), WotC continued to invest in the community, and its first big tournament showcased amazing plays from all of its participants.

At the end of it all though, Andrea Mengucci from Italy beat out Piotr Glogowski to take home first place and US$250,000 with his Esper Control (it allows the player to control the board and counter their opponent at the same time) and Mono-White Aggro (a very aggressive strategy that overwhelms their opponent at the start of the game) decks.

That said, there’s still plenty of improvements to be had, especially on the tournament format. The Mythic International Duo Standard System wherein participants had set two Standard-legal decks of their choice and players were not allowed to sideboard (swap out certain cards to adapt to your opponent’s strategy in between matches).

Professional players would always prefer to adjust their deck in between matches instead of having two decks locked down because they believe being able to adjust to your opponent’s strategy has always been a core mechanic in Magic the Gathering.

Another major issue during the tournament was the implemented time limit for the best-of-three matches — some of the initial first games ran too long and once the timer reached its limit, even though players were set for a comeback, they had lost their match, as the player with the higher life total wins when time runs out.

This was the exact same situation fan-favorite pro Gerry Thompson found himself in when he was up against Pro Champion Wyatt Darby’s Mono-Red Aggro (single color, offensive play style). Gerry had been able to weather the storm of Wyatt’s early blitz but because their first two games took way too long, they hit the time limit right when Gerry established board-control (controlling crucial permanents in play) and since the rule states that once time runs out, whoever is ahead on total life count wins, Gerry had to retire from the tournament.

Even so, there was still plenty of appreciation for the amount of thought and effort that went in for the Mythic Invitational, production levels and personalities were fantastic and it will be interesting to see if WotC can keep the quality consistent going forward.