The Korean pro outlasted 31 other players to bag the top prize. 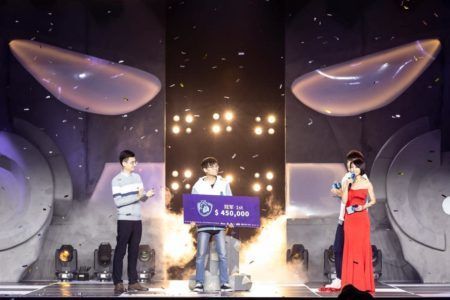 The tournament was held in China over a three day period with 32 players from around the world competing for a share of the US$1 million prize pool.

On Sunday, after two days of grueling competition, the final eight players competed in six games to determine the grand champion.

After four hours of play, Jinsoo took first place with victories in games three and four, finishing with a final score of 37 points, narrowly defeating Chinese player Jia Chuan “Arch Devil” Tian, who finished in second just a point behind.

READ MORE: Auto Chess will be available on PlayStation 4 and Nintendo Switch in 2020